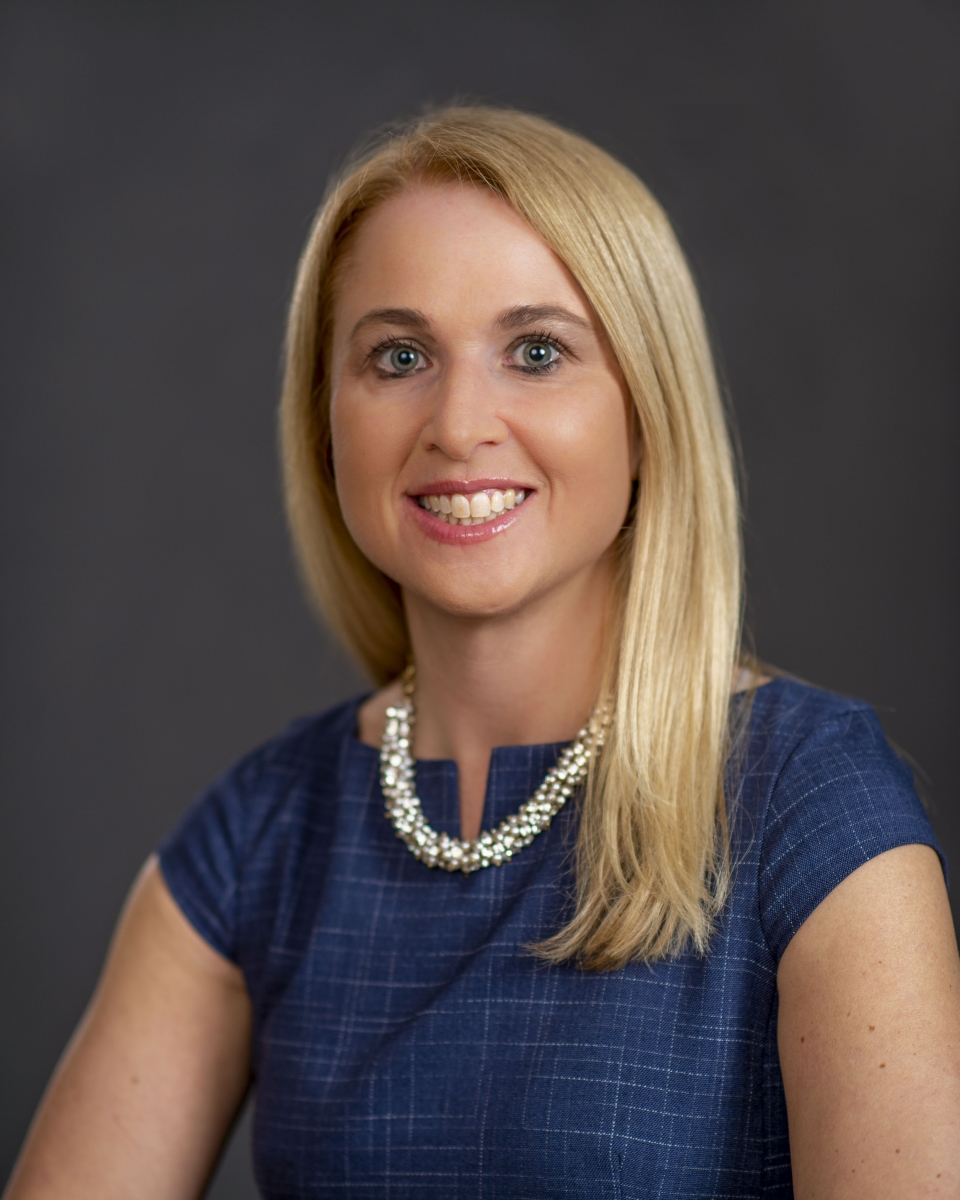 Beth Bixby was born and raised in Coventry, Rhode Island where she lives today with
her husband Joe and two kids Callum and Enya. She received her Bachelor’s Degree in
Human Development and Family Studies from University of Rhode Island. She attended
Syracuse University and received her Master’s Degree in Social Work. As a Licensed
Social Worker, Beth began her career as a Substance Abuse Counselor and was a
Clinician at South Shore Mental Health Center prior to accepting the position of
Clinician at Tides Family Services in 2001. Over her 17 years at Tides Family Services
Beth has held critical positions as Clinical Supervisor, Director of Home Based
Therapeutic Services, Assistant Vice President, Senior Vice President of Treatment
Programs and since 2015 she has been the Chief Operating Officer. Her proudest moment has been the design of the
Preserving Families Network.

She is a member of the Executive Committee of RI Coalition for Children and Families, Past Co-Chair Membership
Practice Committee, Co-Chair Workforce Development Committee and on the Planning Committee for the Lasallian
National Heuther Conference. She received the NASW Robert S. Burgess Community Service Award in 2011, an
award designated for someone who has made a distinguished contribution to the field of human services by
developing an innovative program in Rhode Island. She has been a National Presenter at the Heuther Conference
and is recognized in the Lasallian community as a Distinguished Lasallian Educator and has graduated from the
Next Generation Lasallian Leaders Institute.

Beth’s appointment as the CEO of Tides makes her 1 st woman CEO for a youth and family organization in District of
Eastern North America, Brothers of the Christian Schools.