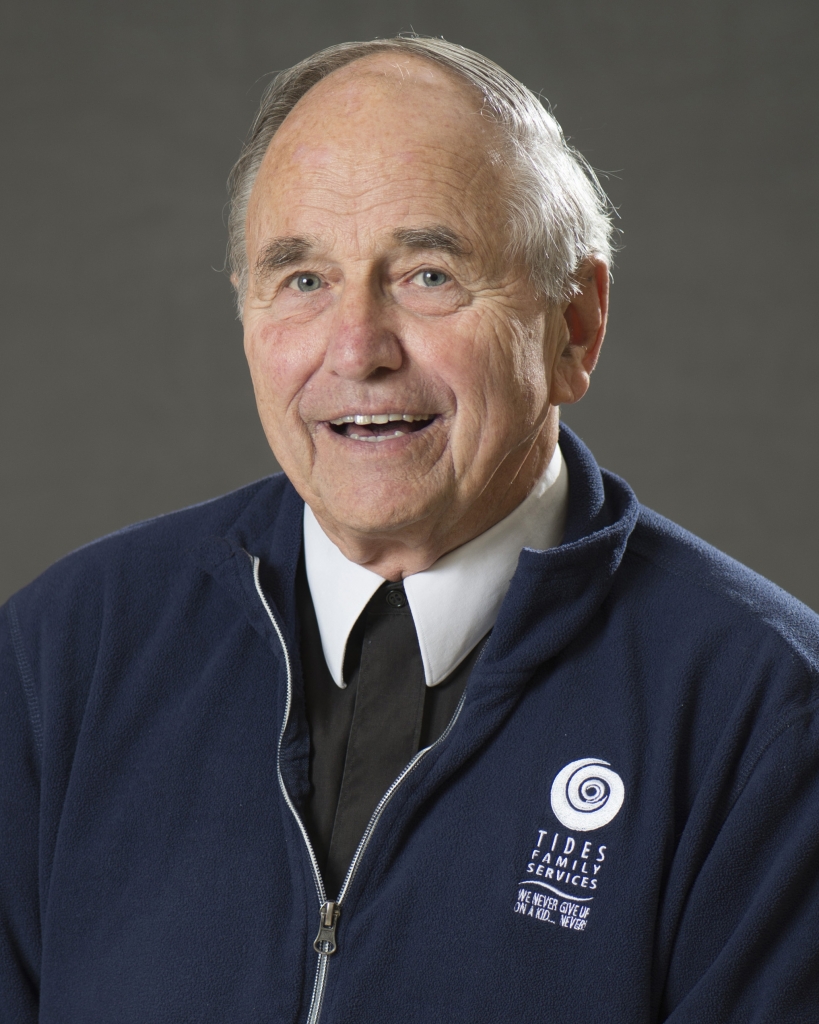 Brother Michael Reis was born and raised in Queens, NY. He received his BA at Catholic University of America and his Master’s Degree in Counseling Psychology from Manhattan College and a Masters in Social Work from Rhode Island College. He also received a Doctor of Educational Leadership, honoris cuasa from Saint Mary’s University. A De Lasalle Christian Brother, Brother Michael has 40+ years’ experience in serving the state’s highest risk families and youth. In New York, Brother Michael started working directly with at-risk youth and families as a Supervisor for three group homes in the Bronx and Queens.   In the early 70’s Brother Michael was part of the Catholic Chaplain Team for Adult Corrections and the Juvenile Training School. In 1974, he co-founded Ocean Tides, a residential treatment facility where he was the 1st Chief Executive Officer. In 1983, Brother Michael founded Tides Family Services. Starting with $15,000 seed money and an office no bigger than a supply closet he has led the 35 year old organization to an $8 million company with over 140 staff serving 500 youth a day! Brother Michael is an icon in the community.

He has chaired and been a member of multiple committees including the Child Welfare Advisory Committee, RI Kids Count Advisory Committee for youth in placement, RI Coalition Child & Family Services, Executive Office of Health and Human Services Search Committee for Child Advocate, and most recently the RI Training School Search Committee to appoint a new Superintendent. He is on the Board of San Miguel, is the Treasurer of the Board for the Soup Kitchen in Pawtucket, is on the Board at Horizon Health Care Partners and is a lobbyist for the Child & Family Services National Association of Social Workers in Rhode Island. His proudest moments have been watching the growth of the organization and having the ability to serve more of the neediest families of Rhode Island. In his free time, he enjoys being the Director and host for the Lasallian volunteer community assigned to Rhode Island. He also enjoys reading, traveling and helping others.