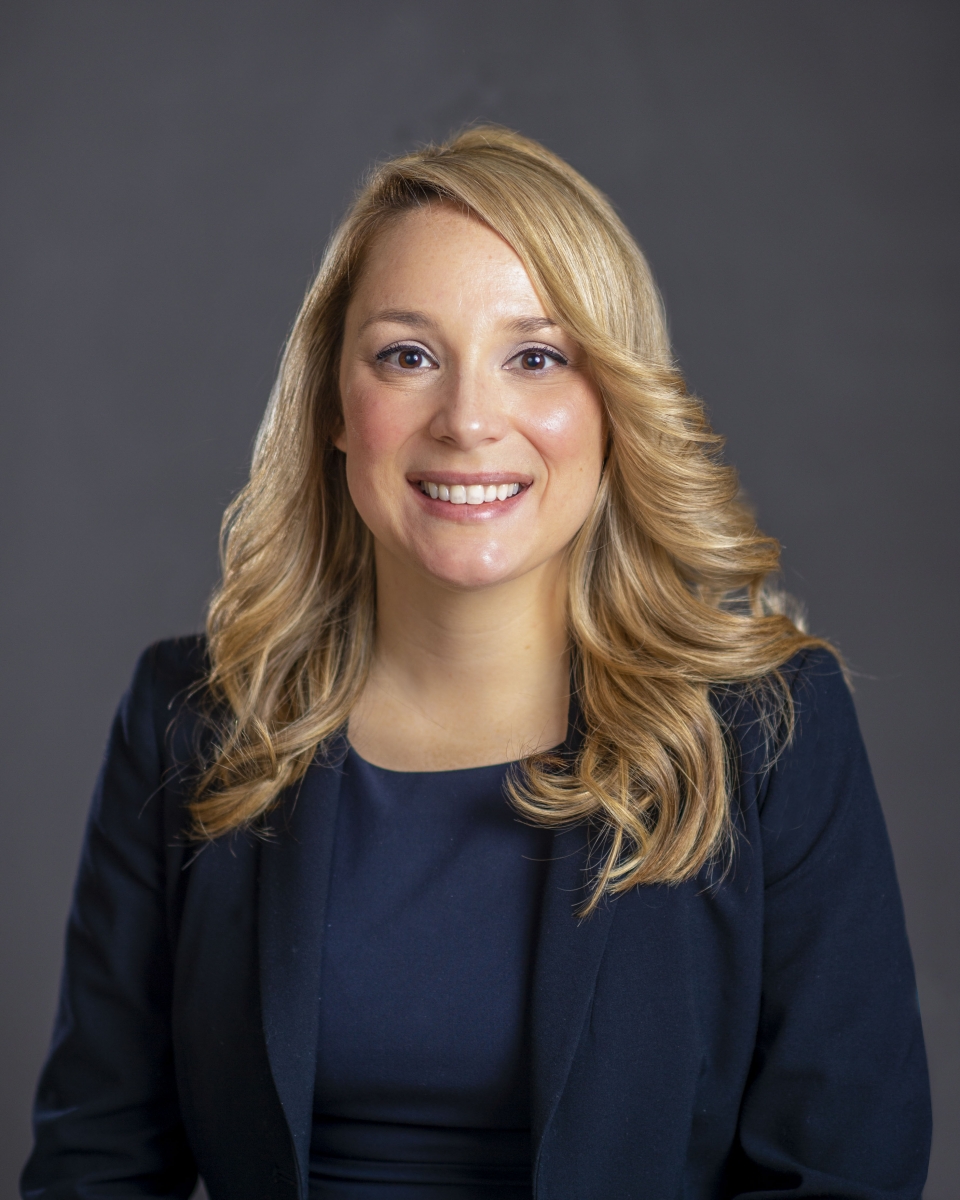 Kayleigh was born and raised in Tiverton, Rhode Island. She received her Bachelor’s Degree in Political Science, with a minor in Business Studies from Providence College. During her time at Providence College, she was an active participant in Habitat for Humanity, where her passion for public service began. She achieved her Master’s of Public Policy from Brown University, focusing on public finance and served as a fellow for the Senate Fiscal Office. Before graduating from her master’s program, Kayleigh accepted a position as a policy analyst with the Senate Fiscal Office, where she worked for the next four years supporting and overseeing the state budgeting process for several state human service agencies, including the Department of Children, Youth and Families, the Department of Human Services, the Office of the Child Advocate, and the Governor’s Commission on Disabilities.

Following her time with the state legislature, Kayleigh transitioned her experience with human service budgeting with the Department of Children, Youth, and Families as its first Federal Grants Manager. In this new role, she was responsible for the oversight and management of current federal awards as well as seeking new opportunities for revenue. Less than a year later, she was promoted to Chief Financial Officer for DCYF. During her four-year tenure as CFO, she worked to assist with the procurement of new contracts for the majority of the DCYF direct service array, in addition to the day-to-day financial operations and annual budget development for an agency whose budget exceeds $200 million annually.

Kayleigh now lives in Barrington and with her husband, son & daughter. When she is not spending time with her family, she can be found in the kitchen as an avid cook or down by the beach enjoying South County.